You lived without compromise, though adapting was never your strong suite. You have a few good  traits, and boy, you can be damn sure, that you have many not-so-good ones. You were giving your best, showing your worst. You laughed loudly, and cried silently. You played for high stakes, and you lost. You lost bad. Defeated and lonely, yet not broken. Tempering ambitions, just to live through yet another day. Still possessing that something, not letting you spiral into despair. You have it here – signed and sealed in blood – in a rose tattoo.

Rose Tattoo is a story-focused scenario consisting of a sequence of consecutive scenes played in real-time. The events of this freeform constitute of about one to two hours taken from the characters’ regular day. Besides role-playing current events, the players create a story for every person in the group, with its rises and falls, which led to the current situation. In each case, the character’s story will also consist of some personal, important thing that keeps him on course, represented by his tattoo – an anchor (important thing in life) or a rose (true love). As for this freeform’s aesthetics – it’s about ugliness, tiredness, and the unforgotten, but exhausting ability to beauty. 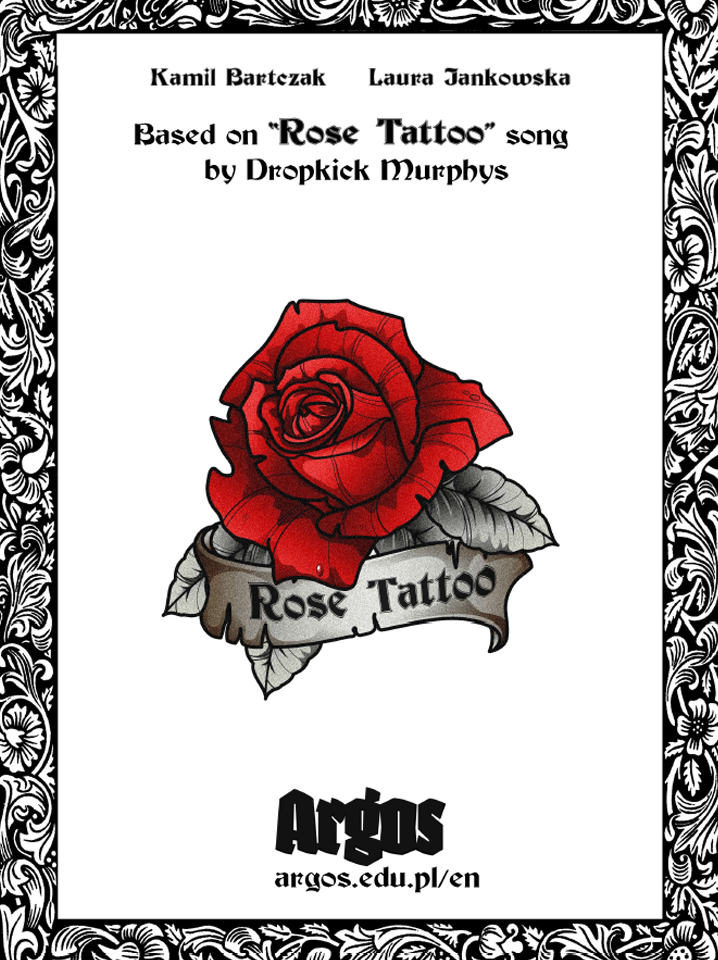