The larp was originally produced as a co-production between Laivfabrikken Trondheim and Laivfabrikken Oslo and played in both cities in the late summer of 2010. It was also submitted to the Nordic Larpwriter Challenge 2010 and made it to the finals.
Anyone may freely use this manuscript and make a non-commercial run of the larp. If you decide to do it, we would really like to know. Both that you are planning it, and especially how it went. You can e-mail us at frk_elin@yahoo.com or trine.l.lindahl@gmail.com.
Have fun!
Screwing the Crew is a short larp where you can explore questions about monogamy, open relationships and sexual relations in a tight-knit group of friends. You can explore their history and how it has affected the relations they have today. The characters are around 30 years old, all of them are to some degree bisexual and most of them have known each other for at least ten years.
The larp’s setting is a dinner party held by the most established couple in the group, in a city close to you. It is played in a realistic playing style with some meta techniques to enhance inner thoughts and emotions in the characters and strengthen the focus on the subject of the game. It can be played in a seminar room or in a normal home. We find that a normal home gives a more realistic setting, and thus a better dynamic to the game. 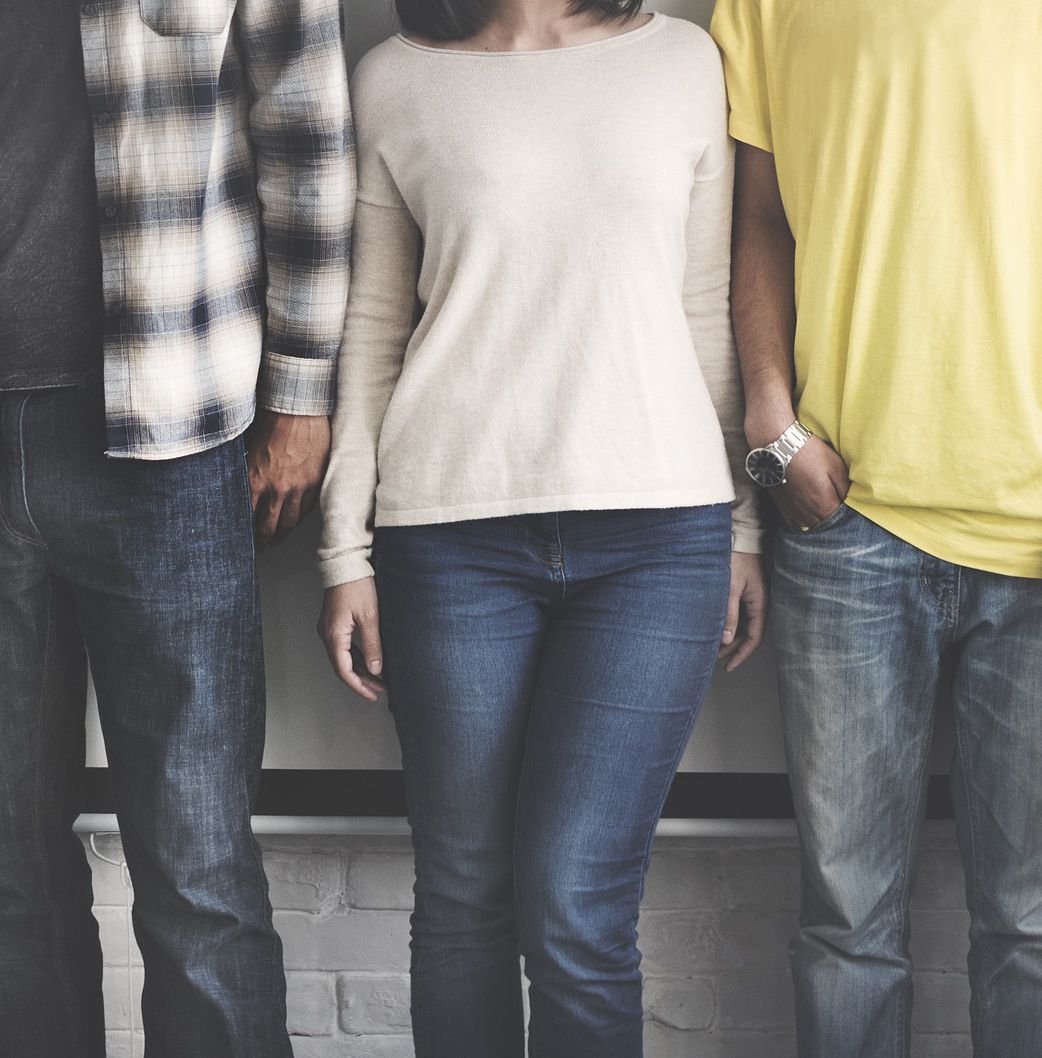